Michael Owen Wells has been practicing law since 1985 in the Richmond area. As a partner of Smith, Barden & Wells, PC, he has extensive trial litigation experience, particularly in personal injury cases. Michael’s other areas of practice include Chapter 7 and Chapter 13 bankruptcy, civil litigation, wills, and estate planning.

Michael is a popular public speaker and an active living history interpreter portraying Virginia patriots Patrick Henry and John Marshall, among others. He has been married to his wife, Sarah, for 24 years and has an adult son, Andrew. 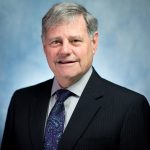 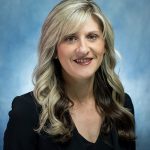