You’ve Been Stopped for DUI: What Now?

We tend to think that people who get convicted of a DUI (Driving Under the Influence; basically, driving while impaired by alcohol and/or drugs) probably deserve what they get. After all, nobody wants to think of drunk drivers out on the highways of the Commonwealth, presenting a danger to all the good, careful drivers out there. But it could be you getting quizzed by a police officer on the side of the road, and those two beers that you had at the football game are now percolating through your body, and know you feel the fear that you might not pass the test that the officer is asking you to perform. What do you do?

Over the last 25 years or so, the issue of drunk driving has resulted in increasingly stringent rules on the blood alcohol level (BAC) that can result in a conviction for DUI. The legal standard in Virginia is 0.8 BAC. Depending on your body weight and metabolism, you could reach this level in two or three beers or glasses of wine, especially if those drinks take place in a short amount of time. It has been said that it takes about one hour for the average person’s body to process one ounce of alcohol. Anyone who engages in “social drinking” runs a huge risk if they then operate a motor vehicle on public roads. 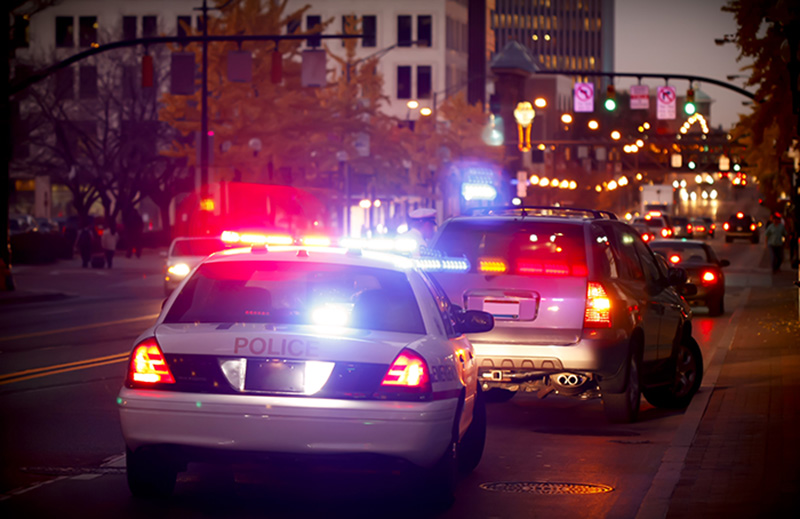 In the typical DUI situation, a police officer puts on his or her lights and has you pull over to the side of the road because the officer has observed some behavior or vehicle issue that provides him or her with an articulable suspicion that there is a law enforcement issue occurring. This could be an observation that your car is weaving in your lane of travel, that one or more of your lights are burned out, that you changed lanes abruptly and did not use your signal. Do you know if your state inspection is up-to-date? If not, the police officer has good reason to pull you over. The officer must be able to testify that there was a reasonable suspicion of unlawful activity, and if you give him that opening, you are going to be stopped.

At this point, the officer must try to develop a case that there is probable cause to arrest you for DUI. The police training has prepared this officer with the evidence -gathering skills that you may be completely unprepared to counter. His or her goal at that point is to make an arrest, and your task is to prevent giving away information that provides him with probable cause. That means that you must be careful to be polite and cooperative in your dealings with the officer, but you need to know what you are required by law to do and what things are technically non-mandatory. For example, you are required to provide proof of your identity and registration information on your vehicle. While waiting for the officer to approach your car, turn on your interior lights and put your hands on the wheel where the officer can see them. This will reduce his or her wariness for their safety. When the officer asks for your driver’s permit and registration, ask for permission to reach for your wallet or purse, or your glove box for your registration.

The officer will likely ask you questions, such as “have you been drinking? How much? How long ago”. etc. You are not required by law to answer these questions. You have the option to simply say something like “I have been advised not to answer these questions”. Whatever you do, don’t lie. Don’t say you had one beer when you had several. Just politely decline to answer. You also are not required to submit to a field sobriety test (FST), and you should refuse to do one. There is really no way to “pass” the FST.  It is a completely subjective “test” that gives the officer “evidence” that can be used to justify the arrest. You may have a medical condition that would make the testing unreliable, such as back problems or balance issues. Just tell the officer that you have these issues and prefer not to take the test. If you have no medical excuse, you can ask “is this test voluntary?” and then decline to take any non-mandatory test. The officer may then ask you to take a preliminary breath test. Most people don’t know that this test is NOT mandatory; only the official blood or breath test at the police station or jail is required by law. Again, you can politely refuse to take the test. 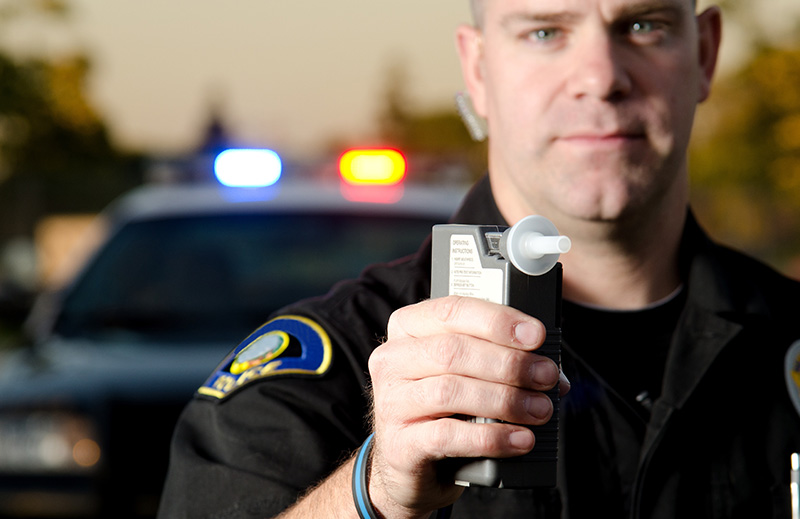 The officer will still likely believe that he or she has at this point enough evidence to justify the arrest to the court, but the officer will have much less evidence to testify too. All he or she may have to testify too is “I smelled the odor of alcohol on his person” or “his eyes were bloodshot”.  If you have told the officer that you had four beers and then “failed” the FST, the Court will be satisfied that the arrest was fully justified.

That “official” test at the jail is required by Virginia’s implied consent law, and if you refuse the test you will have an administrative suspension of your license for one year. There is no guarantee that the court won’t find you guilty of the DUI charge even without the test results, as the officer’s testimony and your own admissions may be enough for a conviction. However, if you suspect that your BAC may be over 0.15, you might choose to refuse the test, as testing at over that amount will result in immediate jail time.

Disclaimer: This blog/website is made available by Smith, Barden & Wells, PC for educational purposes only, as well as to give you general information and a general understanding of the law, not to provide specific legal advice. By using this blog/website, you understand that there is no attorney-client relationship between you and Smith, Barden & Wells, PC. This blog/website should not be used as a substitute for competent legal advice from a licensed professional attorney in your jurisdiction.